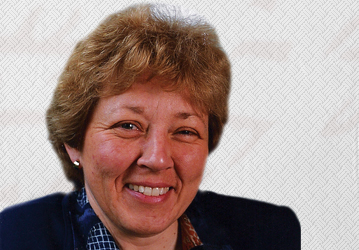 "Mayor, your rival says you are responsible for all the development in Waltham." NOT SO.

My rival, Diane LeBlanc, knows that the City Council, not the Mayor is responsible. My rival has a "pro" over-development record. Councillor Diane LeBlanc voted for 2 huge apartment complexes (90%) luxury, one at 36 River Street one at Cooper Street.

Councillor LeBlanc and her pro-development Councillors give Zoning and Special Permits away. These mega densities cause huge TRAFFIC problems for all!

As Mayor, I have no authority to approve City Council Special Permits. I stand up for the CITY and DO NOT GIVE OUR CITY AWAY: Polaroid Property - by right development. Mayor negotiated a new sewer line and maintenance agreement, traffic improvements and deed by gift of 20 acres of Polaroid land next to Prospect Hill. One Moody Street - Mayor was shown design as a courtesy. It was George Jetson like. They made the design more historic. Their complex contributes to the downtown and you can get a fire truck all around it, unlike the Elm Street /Cooper Street development that had a fire. In 2014, the COUNCIL asked me for money for a ZONING STUDY to help with some of these zoning issues. They HAVE NOT FINISHED IT YET. As Mayor, I vetoed many zone changes. The City Council usually overrode my vetoes.